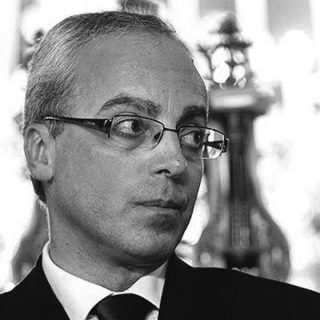 Degree in Law by the Faculdade de Direito de Lisboa

Policy Officer at DG ENV, B1 working on the Plastic Strategy, Ecodesign and digital;

Member of the Management Board the European Chemical Agency (ECHA) – 2012

Environmental and climate attaché to the Portuguese Permanent Representation to the EU. Chaired the Working party of environment during the Portuguese Presidency of the Council of the EU 2007 – 2005-2011

The European Union is moving fast. Started in December 2015, the European Commission’s effort to end the current take-make-waste model and close the material loop. In January 2018, the European Commission published its European Strategy for Plastics in a Circular Economy where, inter alia, the users of plastics should come forward with voluntary pledges on higher use of recycled plastics. The European Federation of Bottled Waters was the first sector in the food and drink industry to come forward with voluntary pledges. Then, on 3 July 2019, the EU Single Use Plastics (SUP) Directive was adopted where beverage producers will face product requirements (tethered caps and lids), mandatory rPET targets and increased EPR fees to financially contribute for the litter clean-up costs. Also, for the first time there will be a separate collection target for beverage bottles.

Bottled water producers require consistent supply of high-quality recycled materials. For that reason, efficient collection and sorting systems must be in place, whether Extended Producer Responsibility schemes or Deposit Refund Systems. The presentation will focus on the challenges but also on the opportunities for EU bottled water producers when operating a circular model.